Including Samuel DVD (Home Use) 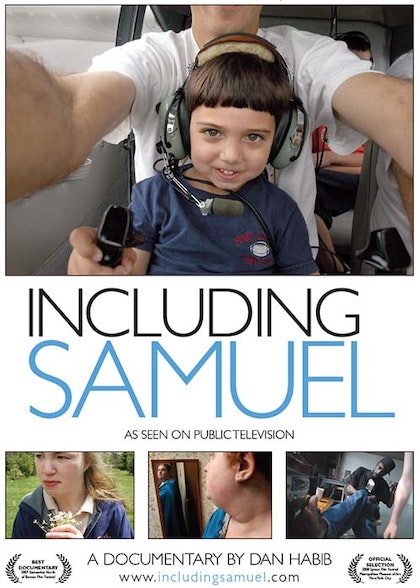 Dan Habib's award-winning film Including Samuel documents his family's hopes and struggles as well as the experiences of four other individuals with disabilities and their families.  Including Samuel-a highly personal, passionately photographed film-captures the cultural and systemic barriers to inclusion and features interviews with teachers, parents and disability rights experts. NOTE: This version of the DVD is not licensed for use in any educational, instructional or institutional use.